Erick, the son of Mexican peasants who graduated from Harvard with honors

Its history began in 1980, when a couple from the State of Mexico migrated to the United States in search of better opportunities.

Your opinion counts, write to Service@noticiasya.com

(News) .- Dreams come true!Erick Martínez is a young son of Mexican peasants who thanks to his effort managed to graduate with Harvard honors, one of the most prestigious universities in the world.

Its history began in 1980, when a couple from the State of Mexico migrated to the United States in search of better opportunities, dedicating themselves to working in the fields of North Carolina and Florida, in a tomato production.Erick was born in 1992.

Erick, the son of Mexican peasants who graduated from Harvard with honors

Since childhood he felt the call of Medicine, when he watched a group of people dressed in white with their gleaming instruments and gowns that attended women, children and men in their community.Although he never had an approach with any, he knew that he wanted to be like them and learn to heal people.

Martínez remembers that he was very shy, as he told Univision.His parents came to the United States when they were barely 20 years old.Neither of them managed to complete their studies due to the shortage of resources.They went through several tasks as a cultivation of products or collecting oranges and then working in a tomato field. 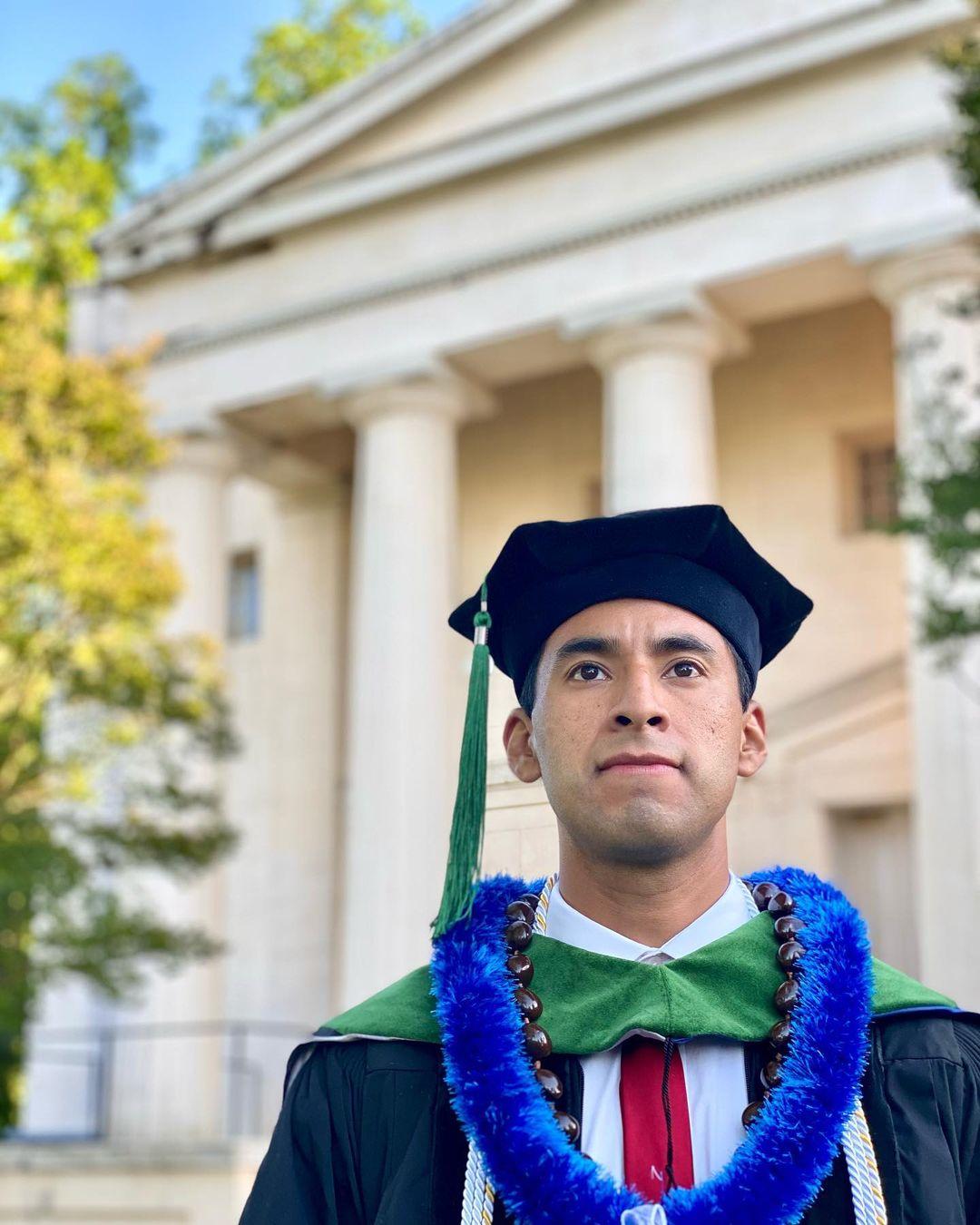 Erick told the media that at home they had no air conditioning or luxuries.During his childhood he lived with people from different races since Hispanics were barely 4% of the population and changed to each season.As there were no distractors, it was a key factor for the young man to develop his skills in the study.

The outstanding path to Harvard

Erick attended a very poor primary of the Attapulgus town, south of Georgia, for which he had to take a truck every day and make a trip of 15 miles round trip, there he demonstrated a higher performance to his classmates."In the second degree, a teacher had the initiative to perform a test to know his academic level, which showed that he was an 'gifted' student," the source cited.

In 2003 they moved to Bainbridge, Georgia.She there continued her high school and high school studies in an outstanding way and attending academic vacation programs of prestigious institutions such as the University of Duke.

In 2010 he graduated from Bainbridge High School as the first Hispanic "Valedictorian", that is, the most prominent student of his class during that year.He applied to different high -level academic institutions such as the West Point Military Academy, located in New York, and the prestigious Harvard University.To his surprise and his family, he was admitted in both institutions.

Martínez is now a new student of the specialty of neurology at the University of California (UCLA) and says he is grateful to Maricela and Loreto Martínez, his parents, for having given him and his brothers the best education and being his model in life in life.An inspiring story!