In the 20 months since the start of the COVID-19 pandemic, technological innovations have gone from futuristic to familiar. Today it has become common in our day to day to find menus with QR codes, and our vaccination history already travels in a digital passport. The implementation has been subtle and, at the same time, fast.

Despite the echoes of new variants of COVID-19, the entire world is already transitioning towards a present in which international travel for leisure purposes will once again be a reality. The industry needs it. As the tourism industry - which recorded a billion fewer international arrivals in 2020 than in 2019 - comes back to life, face masks could start to disappear. However, many of the technological tools that emerged in the era of the pandemic will continue to be a fundamental factor in commuting.

"Consumers will expect technologies that make them more confident when traveling," says Steve Shur, president of the American Travel Association. "Some of these changes are here to stay."

In fact, a 2021 Pew Research survey of 915 political leaders, scientific researchers, and other experts predicts that by 2025, our daily lives could be even more influenced by algorithms, remote work, and what some call "telecommuting." -everything."

Although new applications, such as real-time translation devices and facial recognition passport control, can make travel safer and more efficient, there are negative aspects, such as concerns about privacy, data security and biased technology. Here are some of the innovations travelers will continue to see and use.

When the pandemic disrupted travel, museums and tourist destinations turned to augmented reality (AR) and virtual reality (VR) to create online exhibits and experiences. While some of these experiences are best viewed with a VR headset, most can be enjoyed with just a computer or smartphone. In Spain, cultural online consumption skyrocketed coinciding with the confinement stage. 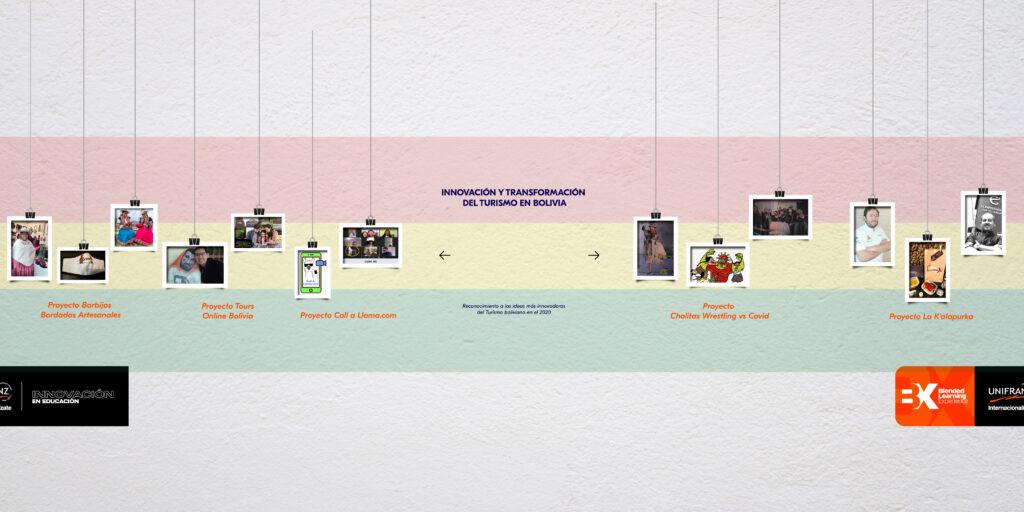 I've wanted a top loader NES for over 15 years, I could never justify the cost because I had an NES already. Found… https://t.co/Vr48ZFbOfP

In April of this year, Madrid's Museo del Prado launched its first virtual tour with works by Rubens, Tiziano and Velázquez, among other artists. Through the use of Gigapixel Second Canvas technology, the art gallery offers 29 images in very high resolution (with an "extreme level of millimeter zoom") of the rooms of the Mythological Passions exhibition along a walk narrated in Spanish or English by one of the curators of the exhibition, Alejandro Vergara.

The Xplore Petra app, launched in June 2020, allows users to "visit" Jordan's most iconic archaeological site by projecting a scale version of the ruins. Lights over Lapland, an Arctic travel company, launched a VR experience to display the Northern Lights via VR headsets or computer screens.

(The constant use of social networks can cause 'cyber-sickness')

Post-pandemic, VR and AR can enhance real travel by adding experiences like a simulated ascent of the Matterhorn at the Swiss Museum of Transport in Lucerne. The Hunt Museum in Limerick, Ireland, has an VR attraction where visitors are immersed in "The Garden of Earthly Delights," Bosch's famous 500-year-old painting.

The Natural History Museum in Paris, France, has an augmented reality exhibit that puts visitors up against extinct animals in digital form. The National Museum of Singapore has an installation called Story of the Forest, in which visitors explore a virtual landscape made up of nearly 70 nature drawings from the museum's collection. The Smithsonian Institution's National Museum of Natural History in Washington, DC, has an app that uses AR to show what some of its animal skeletons would look like with skin and muscle on the bones, providing a new take on a collection dating back to the 1880s.

"VR is not going to replace travel and tourism. It's only going to enhance tourism," says Anu Pillai, director of the Digital Center of Excellence at tech company Wipro.

To help enforce social distancing, cities, airports and museums have tested or implemented crowd control technologies, such as Singapore's vaguely scary roaming robots, announcing that people are too close together, and billboards indicating the size of groups of people at airport gates. As crowds of travelers return to more popular destinations, similar methods and devices may be applied to prevent overtourism.