Sail on a 16th century ship

The ship El Galeón, a replica of the Spanish galleons that sailed the seas during the 16th and 17th centuries, considered a "floating embassy" for the transmission of Spain's maritime culture in the United States, docked this week in the port of Galveston (Texas). , the oldest in the Gulf of Mexico.

The vessel, maneuvered by 17 Spanish crew members, is a large-scale reconstruction of the popular cargo ship of the 16th century and aims to bring the maritime power of Spain in the Atlantic during that century closer to the nearly a thousand daily visitors who walk on its deck.

The Sevillian expedition arrived in the United States in 2013 on the occasion of the 500th anniversary of the discovery of Florida, found by the Spanish adventurer Juan Ponce de León and originally baptized with the name of Tierra de la Pascua Florida.

The next trip of the ship was to commemorate the 450th anniversary of the birth of the city of San Agustín (Florida), the oldest European settlement in the United States, after San Juan, on the Caribbean island of Puerto Rico. 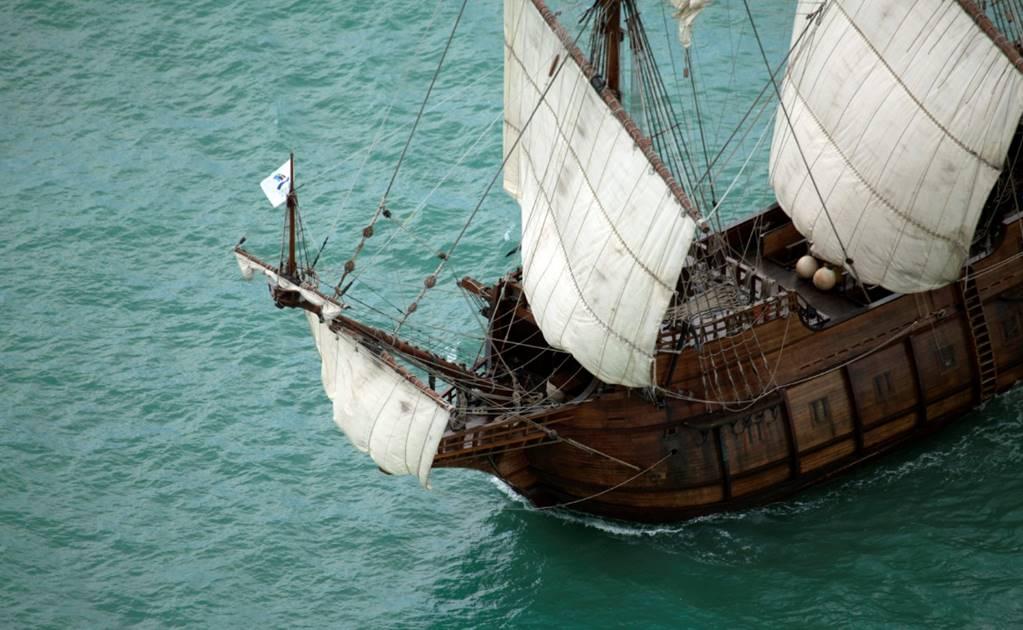 In that commemorative act, El Galeón had an illustrious visit: Their Majesties the King and Queen of Spain, Felipe VI and Letizia Ortiz, as the director of this project, Fernando Viota, recalled in an interview.

Since then, the ship built by the Nao Victoria Foundation has visited numerous North American and Caribbean areas, including the Great Lakes, located on the border between the United States and Canada, Puerto Rican San Juan, Santo Domingo and the Virgin Islands, among others.

Currently and until April 23, El Galeón is docked in the port of Galveston, a place "especially connected" with part of the history of Spanish maritime power in the 16th and 17th centuries, Viota said.

"These types of vessels were very important in the Gulf of Mexico during the golden age of the Spanish ships and people now have the opportunity to see and touch a very detailed replica of one of them," he said.

The initiative, aimed at all audiences but with special attention to schools, offers an option "much more didactic than opening a history book in class," said Viota.

For Mark Scabanacio, director of the Museum of the Port of Texas, located in the same town, El Galeón gives added value "very important" to the exhibition of its center, given that Spanish culture has an "outstanding" meaning within the culture Texan and American.

After its stay in this dock, the Spanish ship will continue its journey along the North American east coast, where between May and June there will be an exhibition of some fifty vintage ships in the ports of Charleston (South Carolina) and Boston (Massachusetts).

One of the crew's plans is to cross the Atlantic at the end of summer to return to Spain this ship, which is more than fifty meters long, 38 meters high and weighs almost 500 tons, imitating some of the voyages carried out by many galleons during the golden age of the Spanish Empire.

New facial care accessories that will make 'skin care' our favorite beauty routine
Who leaves strange offerings in the streets? | News from Zaragoza in Heraldo.es