OMG!!! Paris hilton reveals the name she will give to her first child with Carter Reum

Paris Hilton is one of the celebrities who has remained in force for at least two decades, although her life has been the subject of scandals, she is also a socialite who hangs out with the upper echelons of entertainment and business.

Despite the intense life that she has led, Paris Hilton had not been able to have a child in her life, which is why she has been in the public eye for a long time.

Will Paris Hilton give up traveling and partying?

After four decades marked first by her wildest days as the life of every party and later by her hectic schedule as a businesswoman, Paris Hilton finally feels ready to lead a "normal life" with her fiancé Carter Reum. 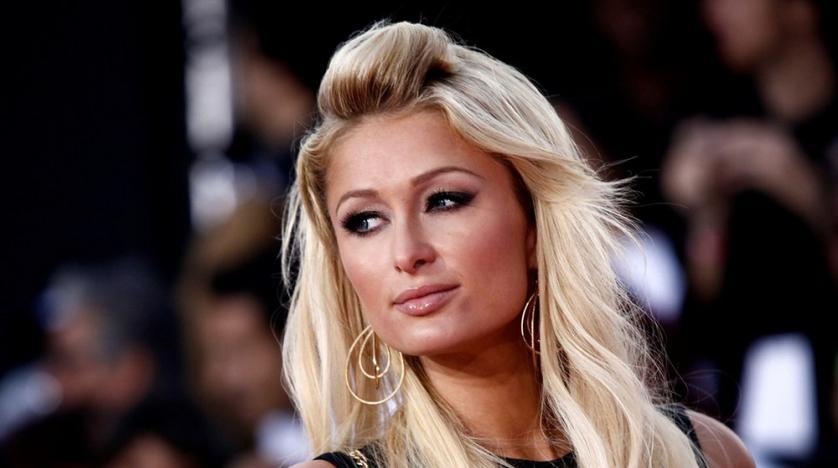 This means that Paris Hilton will stop traveling 250 days a year and in addition, she is ready to have her first child.

In the interview, Paris Hilton insisted on the idea that she has already done everything that she had to do and she is dying to tackle the next chapter.

In her case, that includes starting her own family and, although she still doesn't know when she will have the courage to have her first child, she already knows what her name will be.

"It will be London, because it is our favorite city in the whole world," revealed the socialite in the same interview.

Do you like the name for Paris Hilton's first child?