Íngrid Betancourt is sheep and wolf.In fact, she presents two facets.The first is Íngrid La Bondadosa, the sheep.That is, the woman who lived a deep drama that millions of Colombians also lived in her skin.She is the woman who went to study theology to Oxford and who, despite her tragedy, continues to love her country.She is the woman who wants to be the Creole Arc Juana, ready to become immolar to eradicate the corrupt.It is the Ingrid that is presented to an event of the Truth Commission and looking at its victimizers in the eye says: “As Colombians, we never want to return to the past, we are ready to amend and build, shoulder shoulder, a new future for all".Dense words, full of wisdom, generosity, courage.

But there is also the ORNGRID Betancourt Lobo Version.It is the one that accepts without any awareness problem to reach the coalition of the center of hope, which has as one of its main architects the traditional politician Juan Fernando Cristo.It is the policy that in the past allied with Petro and Santos.It is what every four years, as France Márquez claimed, returns from France to compete electorally.It is the one we saw live and direct, towards the end of the week debate and time, maintaining his sheep tone, giving a low blow to Alejandro Gaviria, accusing him of bringing corruption to the circle of the cigars.He caricatured him as a traditional and clientelist politician.Rightly Alejandro Gaviria boiled the blood.In fact, Íngrid Betancourt forgot the exemplary trajectory of the ex -rector of the University of the Andes, which, as Minister of Health, was launched in a rister against the raptors of the large pharmaceutical conglomerates.She is the woman who wants to impose non -negotiable vetoes, every time she suits her and her political partners.

In the debate, the Betancourt said, manipulating, that Gaviria lacked the agreement signed by the members of the coalition of the center of hope that veto the political machinery to enter the coalition.Actually, the agreement signed says: "We invite all Colombians, regardless of any ideological affiliation, to accompany us to victory".This is what Alejandro Gaviria and several members of the coalition are doing.Gaviria is doing it in a particularly successful way, adding support, not just politicians, touring the country, and when he went through Medellín, two weeks ago, he did not hesitate to openly declare his opposition to the clientelism of Daniel Quintero, even giving his approvalFor the revocation, given the seriousness of the crisis that the city lives;a position that none of the candidates of the center's coalition had courage and clarity, so far, to take.Because what worries íngrid Betancourt and several of its partners, in reality, is that the victory of the consultation is increasingly in the hands of Alejandro Gaviria.Beyond that, sectarianism is the denial of politics 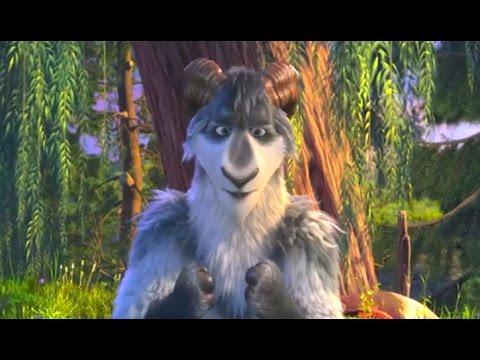